We provide laboratory tests of soil, rock, construction and other materials such as products of burning or fill materials for former mines. The output is an assessment of site characterization, geotechnical design, quality control and performance assessments. We take part in several research tasks – including non-standard testing that allows a wide range of auxiliary test conditions to be defined. 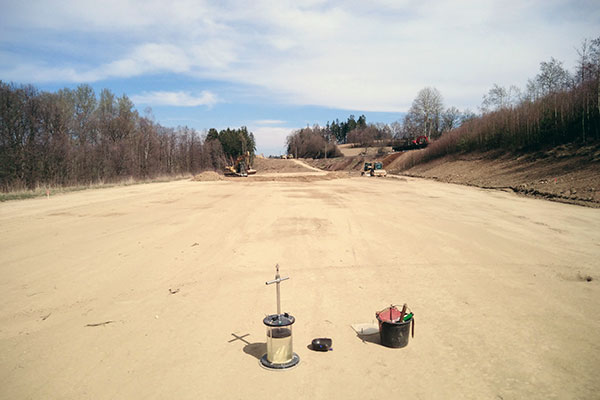 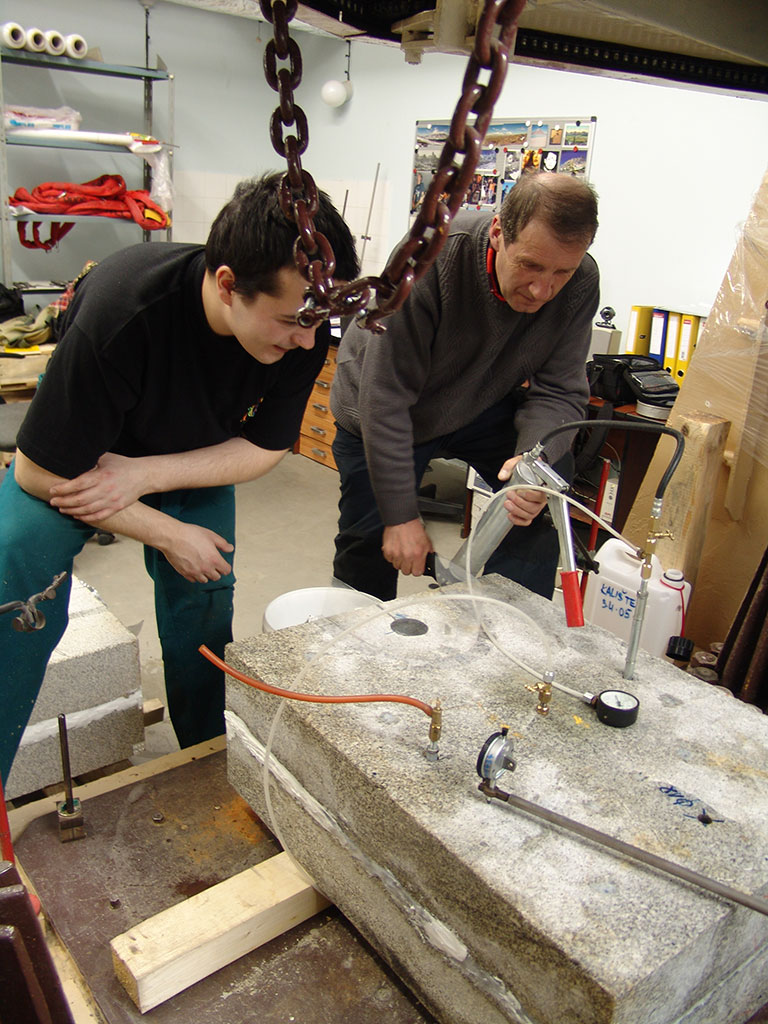 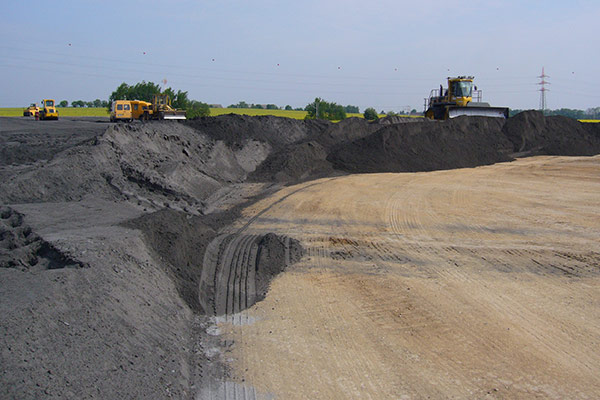 INFORMATION, HOW WE HANDLE YOUR PERSONAL DATA, CAN BE FOUND HERE.